The Power of Friendship, Say Yes, and the TreeHouse Toy Store 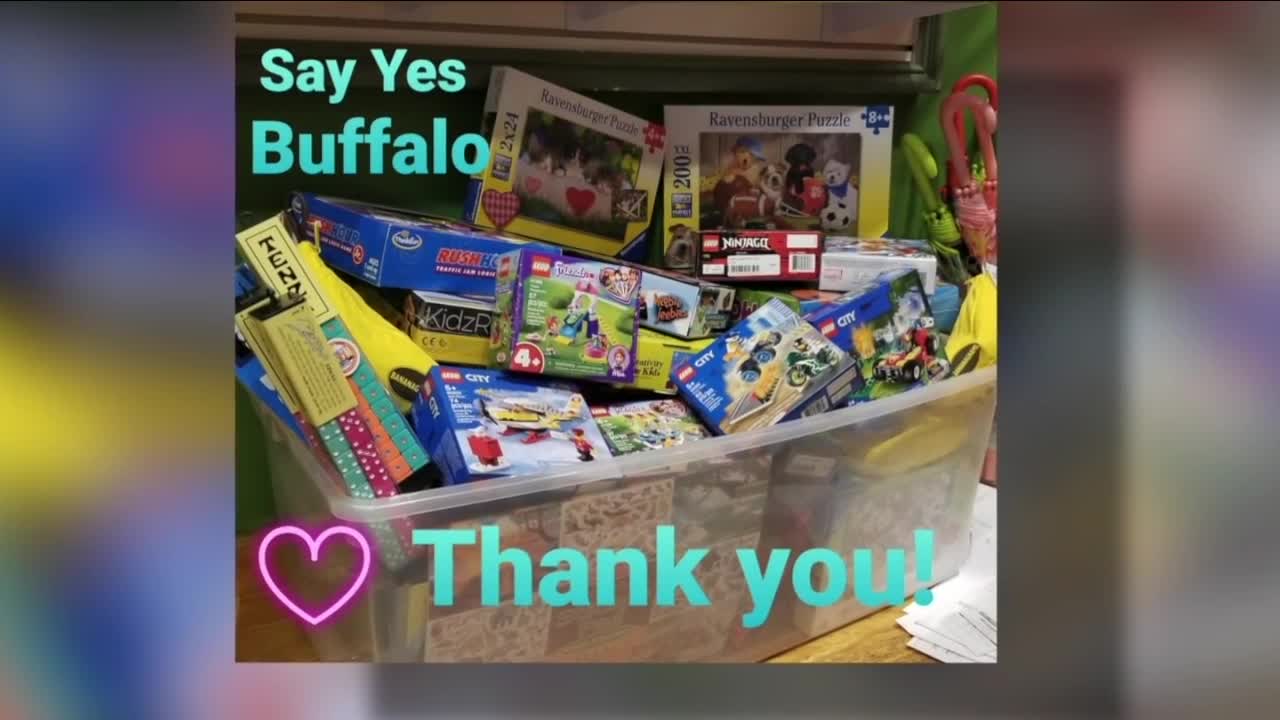 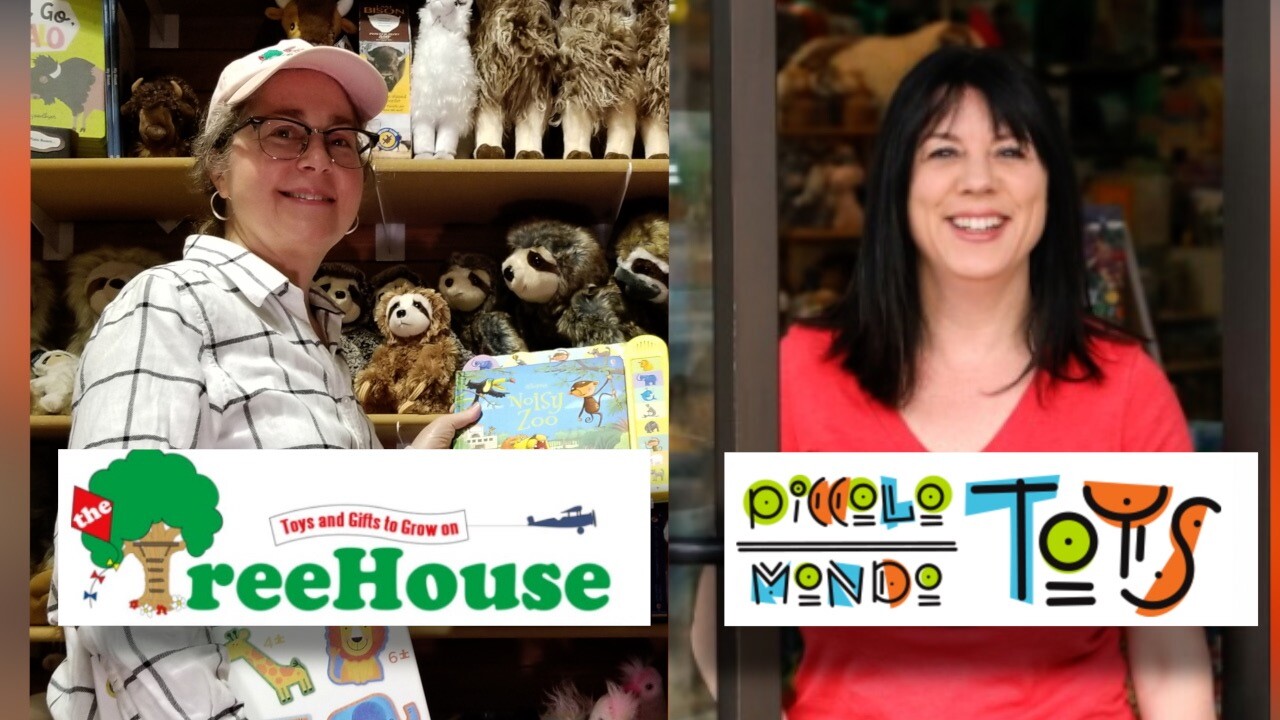 BUFFALO, NY & PORTLAND — An idea from a customer at the TreeHouse Toy Store in Buffalo has spread to the West Coast. In the process, it has helped hundreds of underprivileged children get activity supplies while they are stuck at home.

“These are people who literally have nothing and are trying to home-school their kids,” said Schueckler.

She then mentioned the idea to close friend and fellow toy store owner, Michelle Smith in Portland, Oregon, who thought it was worth trying on a small scale.

“We started with a goal of 25 bags for one school. We have now exceeded 500 bags,” added Michelle Smith, owner of Piccolo Mondo Toys in Portland.

Working together, the two women business owners have been able to help hundreds of needy families on both sides of the country. From the business point-of-view, it also helps keep the small businesses in operation by generating some cash flow while their walk-in business is prohibited.

“This is going big here on the West Coast. It all started in New York with a phone call,” commented Michelle Smith.

Donations of $25 are made to the toy stores through phone calls or their websites. The stores then use that money to purchase child-friendly activity items such as board games, Lego’s, arts and craft supplies, science kits, workbooks and puzzles.

In Portland, the free activity bags are handed-out when parents come to pick-up food at the schools to take home.

In Buffalo, Gaetana and Dave Schueckler provide boxes/totes full of items to “Say Yes Buffalo”(also known as Say Yes to Education Buffalo) which supports more than 500 families locally. Volunteers for Say Yes Buffalo then take the items to the homes.

Volunteers for Say Yes shared these thoughts on the program with The TreeHouse Toy Store:

“I delivered donated games and educational activities to a single mom with several children. A couple months ago, the family had a house fire and experienced tremendous loss. During this time, we have assisted them with food and basic needs donations, but we never thought to provide them with games and activities. When we came to the home with these items, the kids’ eyes were so big and they pretty much attacked the donation box! I almost cried. I’m thankful for the donations as this was something I didn’t even think about.”

“I recently noticed a little girl, who is usually bubbly and very active, seemed depressed and closed-off. She has stated that she misses her friends at school. Overall, she is having a hard time with the restrictions in place. I saw the marshmallow chess game and thought this might be something she would enjoy. When I brought it to her, her eyes lit up and she became that bubbly girl again. I’m so happy we could give her this!!”

“I work with a family that has four children. When you go into the home, they have very little. I asked mom if she would like some games and activities and she immediately responded, “Yes!” I gathered a couple games for the kids to play together and some activities like a doll/clothing set and some clay. I pretty much had to drop and jump back to keep my social distance!! The kids were so excited they immediately opened everything! As I looked around the living space they opened it in, these were literally the only games and toys I could see. Mom was incredibly thankful.”

Due to the high number of needy families who could still use items for their own children, the two store owners are asking for more $25 donations so they can continue the program.

“All of those donations add-up to something much larger,” said Michelle Smith.

“To get phone calls and some online orders for this has given us some purpose every day,” added Gaetana Schueckler.

Donations can be made to The TreeHouse Toy Store for distribution in the Buffalo, NY area by clicking on this link.

Donations can be made to Piccolo Mondo Toys for distribution in the Portland, OR area by clicking on this link.

Both women credit the idea’s success to the power of friendship and small business. They also remind the public that supporting local business means local business will be there for you in times of crisis. And like any good idea, this one is being copied. Michelle Smith said other toy stores on the West Coast are now thinking about doing the same thing.